Home Digital Marketing Mobile web advertisers are worrying about adblockers when they should be worried... 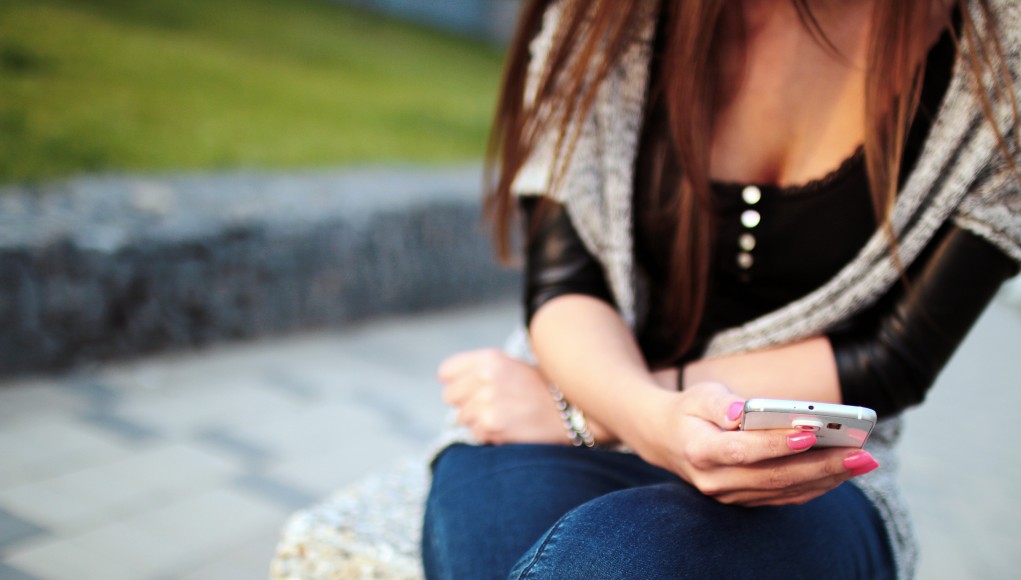 Web advertising in general and mobile web advertising in particular, does not get a lot of positive publicity. I think we can all agree on that. The list of reasons not to advertise on mobile web seems to get longer by the day. Click fraud, fat finger syndrome, interrupted user experience, ad blocking software, is it surprising that the disparity between time spent online via a mobile device and the money invested by brands trying to reach them is still huge?

Not too long ago there was a confident belief, especially from those within the mobile marketing world, that it was only a matter of time before the amount of money spent by brands trying to reach mobile users would at the very least match the time spent on devices. The increase in spend would surely come at the expense of the media channels that are shrinking, some may even say dying such as print. But, currently only 8% of a brand’s advertising spend is devoted to mobile and a large part of that spend will be channelled through the mobile response powerhouse that is Facebook. It seems that mobile web advertising in particular still has some problems to deal with.

I read an interview with Dean Murphy, the British developer behind Crystal. One of the highest profile of the seemingly never ending tidal wave of Safari Ad Blocking apps. Murphy was asked by Marketing Magazine why he developed an ad blocking app. Murphy responded; “I justify it to myself as the mobile web has got out of hand with the hostility of ads. I don’t have a problem with ads in general, but the bad ones ruin it for everyone.”

So, what can an advertiser do to ensure they don’t become one of the ‘bad ones that ruin it for everyone’ as Murphy puts it?

Just make mobile web ads that are creative and engaging and people won’t need to worry about blocking them. It sounds easy but clearly there are restrictions as to how creative anyone can be with the limitations that come with screen sizes and ad formats. Plus the mobile phone is a very personal device. Having a mobile experience disrupted by a clumsy and interruptive mobile ad is annoying and damaging for any advertiser.

As a cheat sheet for anybody planning a mobile campaign a decent place to start is the website of Acceptable Ads. The organisation that is committed ‘to make the Internet a better place for everyone – by getting rid of obnoxious ads’. They have a manifesto no less and it reads like this;

1. Acceptable Ads are not annoying.

2. Acceptable Ads do not disrupt or distort the page content we are trying to read.

3. Acceptable Ads are transparent with us about being an ad.

4. Acceptable Ads are effective without shouting at us.

5. Acceptable Ads are appropriate to the site we are on.

1. Give users engaging, creative and fun ad content on their mobile device and your chances of engagement are increased.

2. Respect the importance users place on their relationship with their mobile device. Enhance that time rather than interrupt it.

This campaign from Oasis fits the Acceptable Ads manifesto quite well, unless the user accidentally clicks on the expandable banner of course. Then rule number 2 is under threat!

*Richard was invited to write for Tech-mag.co.uk and you can find him at “The Specialist Works”

How do I get my website to the top of Google?

Retro Advertising For Modern Technology – How Would It Look?