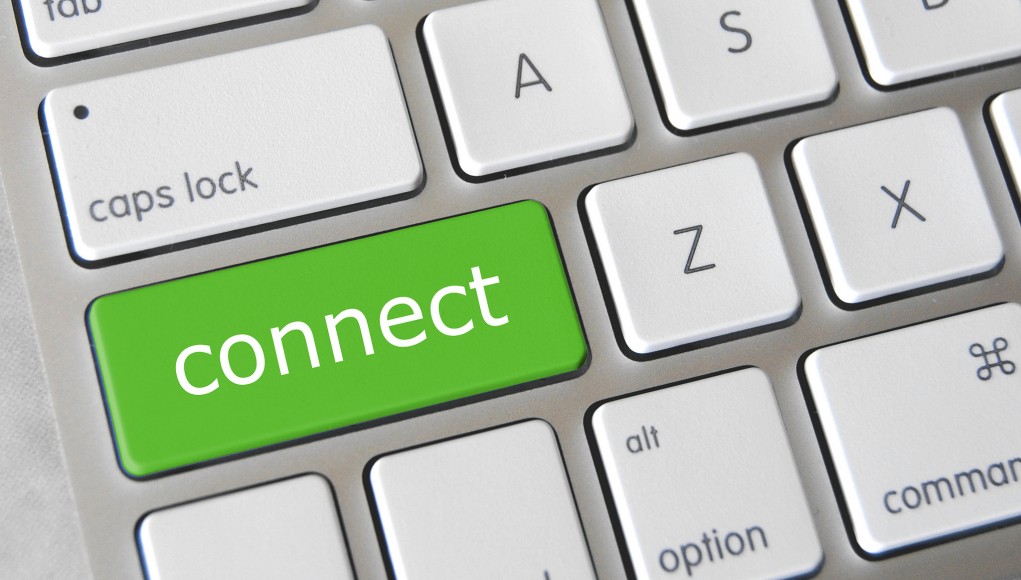 You’ve probably heard the term ‘Internet of Things’ or ‘IoT’ thrown around a lot recently. You may have thought it was too late to ask for a definition. You may have assumed that it’s just a complicated name for the internet.

So what is the ‘Internet of Things’? The simple answer is: a network of devices that can communicate with each other.

Imagine a world in the not so distant future where flying cars are the norm and we all have to wear white uniforms. You wake up in the morning and the sensor by your bed understands that you’re awake from your heartbeat and communicates with your lighting and switches the bedroom lights on. At the same time, the same sensor communicates with the heating, the toaster and whatever else you want it to communicate with to ensure that your day begins hassle free. 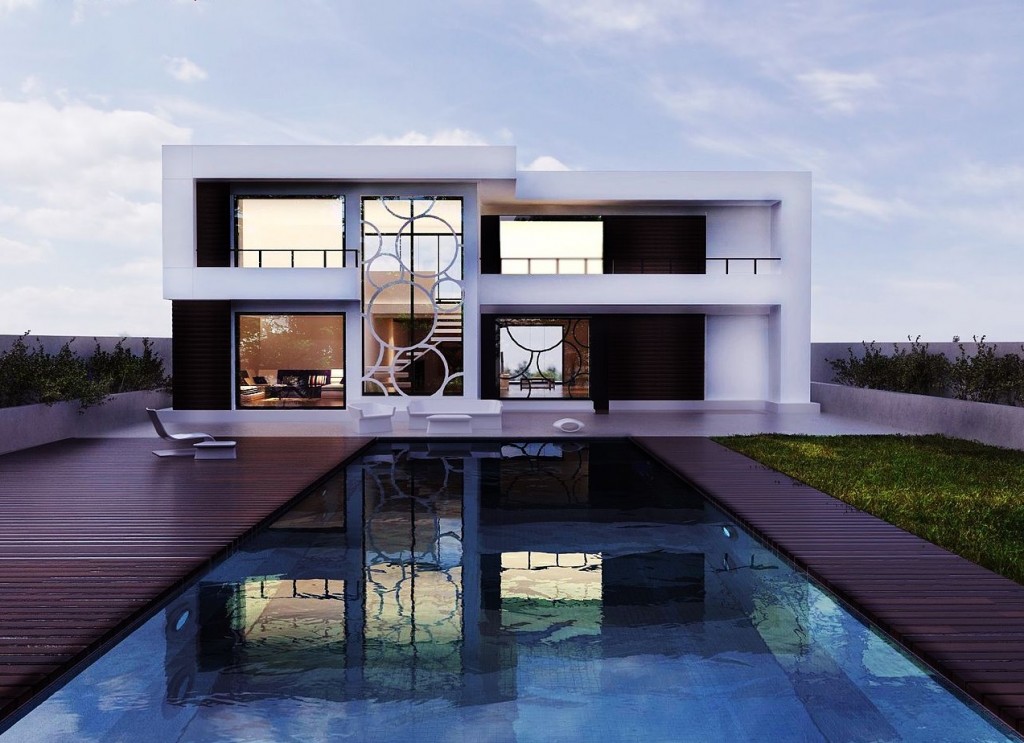 To us it may seem unnecessary. Yes it would make our lives a bit easier if our lights came on by themselves but we’ve managed so far having to do it manually. It’s too futuristic and scary for some. But the truth is that a lot of revolutionary technology we use daily may too have been deemed unnecessary because it just ‘makes our lives a bit easier’.

For example, years ago people had to manually insert a key into a car door to unlock it. Now the majority of people press a button on their car key to unlock their vehicle. It may have seemed unnecessary to save us the extra one second and tiny percentage of energy it takes to manually open a car with a key but how many cars use sensors to open them now? 90%? 99%? I don’t know the exact figure but I’d safely say…almost all.

When thought about like that, the seemingly endless list of possible IoT products coming our way in the next few years becomes exciting – and maybe still a little bit scary.

The Internet of Things has the ability to be expanded into almost every single industry and aspect of life. Imagine your car communicating with you when your tyres need replacing, or your fridge alerting you when you’re out of milk. The possibilities are endless. 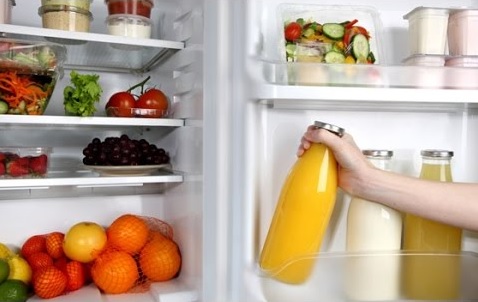 Of course, the amount of data needed to be shared and stored to enable these products to function is mind boggling and has the very real potential to destroy the line between private and public data – but that’s an entire article in itself.

‘Internet of Things’ products have been promised to us in their thousands however few have actually been made a reality so far. Amazon and Brita are one of the few companies to actually release an IoT product in 2016. The new Brita filter jug, Brita Infinity, contains a counter within the filter which keeps track of its use and automatically orders a replacement after 40 gallons of water has been passed through it. Without doing anything you’ll receive a new filter in the post. Simple.

Another example of an IoT device is a FitBit. Though it’s an extremely popular device a lot of people who use it don’t realise that it is an IoT product. A FitBit tracks and monitors your health during your workout and throughout the day, sending the data to your smartphone. Having access to such a huge amount of data about oneself is enabling people to take control of their fitness and maintain a more healthy lifestyle than before.

That’s just two examples of the IoT products in a new wave of technology set to once more revolutionize the way we live.

But what about our jobs?! Life may be easier for us in the future but how will we afford these luxuries if we’re all out of a job? There are already plenty of jobs that have seen people replaced by technology and the Internet of Things is sure to replace a whole lot more. If you have a spare 15 minutes and wish to further your paranoia then have a watch of this video.

“New goal: make it to retirement without being replaced BY A MACHINE”.

See you in the future.