Home News What is the James Webb Space Telescope? 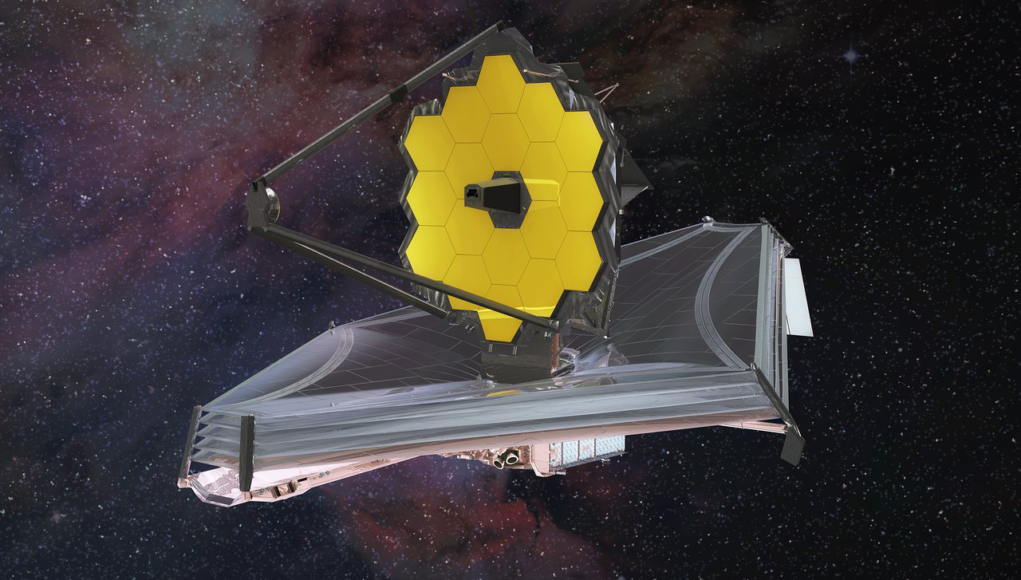 As the name suggests James Webb Telescope is indeed a telescope, but one that has been launched into space to capture imagery from the furthest reaches of the the cosmos, and help us answer age old questions about the size and age of the universe itself.

When did the James Webb Telescope launch into space?

On 25th December, Christmas day, 2021 the ESA’s Ariane 5 Rocket Blasted the James Webb Telescope into its trajectory and ultimate destination to Lagrange point 2.

What is Lagrange point 2?

Like astronomers here on Earth, scientists and astronomers who will be using The James Webb telescope, very much prefer dark skies to get the most accurate pictures of the universe. To help achieve this, the JWST has been positioned to stay in a fixed position in relation to earth at what is known as Lagrange Point 2.  This will ensure that the telescope will sit in a position directly in the Earth’s shadow casted by the sun ensuring that it will always be positioned in the coldest, darkest point within Earth’s orbit.

What will the James Webb Space Telescope study?

The JWST has been specially designed and configured to capture infrared light from objects that are moving away from us. That way, it can capture the light that was emitted from the very furthest galaxies and objects in space will help us to further determine the size and expansion rate of our universe.

What about the Hubble Space Telescope?

The Hubble Space Telescope has been an extraordinary success in allowing humans to observe the universe more accurately.

One experiment with Hubble was to point it at a small dark point in the sky where no stars are visible from earth. If you were to hold up a small coin like a 5 pence piece this is the size of area the deep field image observed. The jaw dropping “deep field image” is what resulted showing hundreds of thousands of galaxies.

James Webb will enable us to look even further and with greater clarity.

How does the James Webb Telescope improve on the Hubble Space Telescope?

There are too many to list in a short article, however the main improvements would be:

Here’s a link to NASA’s own page with more details if you would like to know more about the differences between Hubble Space Telescope and James Webb Space Telescope.

If the James Webb Telescope is so big, how did they get it into space?

The JWST had to be designed to be folded so that it would fit into the Arianne 5’s nose cone for launch. The JWST would then unfurl itself in space on its way
to Lagrange point 2.

NASA engineers spent years designing testing procedures and backups to be enacted remotely, since the JWST would be sent so far out into space, this was a one-shot deal. If any part failed, there would be no way to send astronauts to fix anything. Thankfully the whole deployment so far has been a huge success with everything going almost perfectly.

Where is the James Webb Telescope now?

The James Webb Space Telescope is currently orbiting at Lagrange Point 2, where it will remain for the rest of its working life. You can track the JWST’s location and current status using NASA’s Where is Webb page.

When will we see the first images from the James Webb Telescope?

Whilst the JSWT has been extremely successful so far in reaching its destination at L2 and unfolding all its instruments, the engineering team at NASA now need to configure the telescope for use which is expected to take several months. The team will be pointing the JWST at a target star HD 84406, which is a star similar in size and heat to our own sun, to take measurements, test focusing and ensure that all is working correctly before the real work begins.

What would you like to see The James Webb Space Telescope Pointed at?

Comment below and let us know what deep space object you’d like to see imaged by the JWST.
Personally I’d like them to shoot every astronomer’s favourite first nebula and shoot Orion as it’d be a great baseline to compare results of such a highly and commonly photographed nebula it’d be an amazing comparison point from which we could base future expectations.

Since we posted this article the team running the James Web Space Telescope have posted their first shot of star HD84406.

It is a fairly unremarkable image, but this is to be expected. I have posted the annonotated version below.

What we’re looking at is all of the mirrors giving a different reflection of the same object.

It is the work of the team at NASA now to start to precicely configure and focus each of the mirrors, so that all of the images reflect at the same point, effectively stacking the image to gather as much light as possible of the same object.

You can read more about the James Web Space Telescope alignment and configuraion process on NASA’s update blog here. 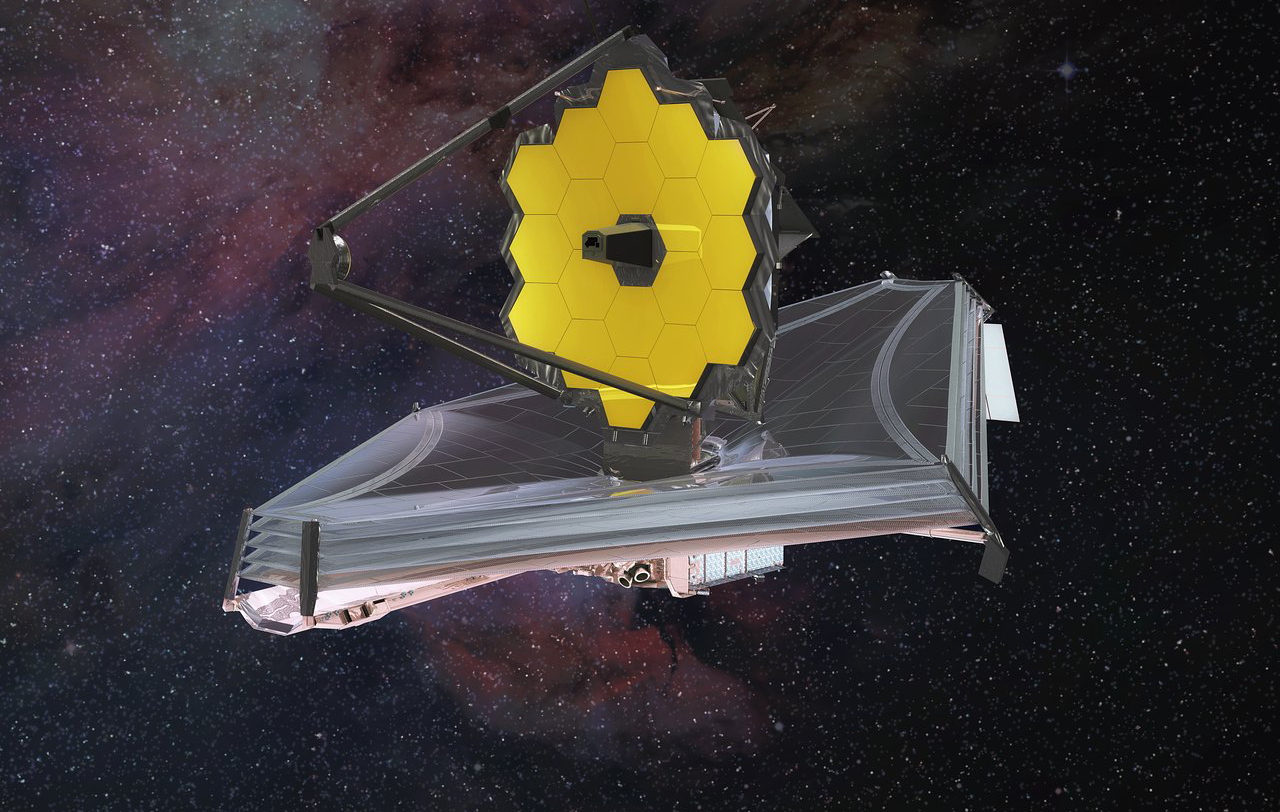 Article Name
What is the James Webb Space Telescope?
Description
We explore some of the details about NASA's mission to find out more about our universe using it's brand new space telescope, the James Webb Space Telescope, placed out of reach of our own sun's light for some super rich image clarity, find out more about what the JWST is here.
Author
Michael Howarth
Publisher Name
www.tech-mag.co.uk
Publisher Logo