Home Tech A Brief History of the Evolution of Headsets 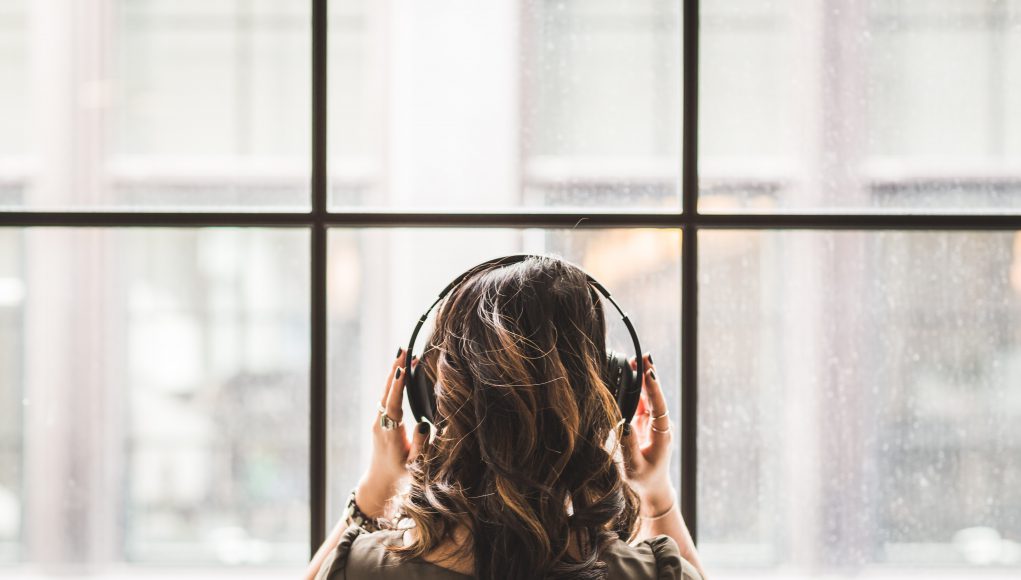 Like any piece of technology ingrained within our busy modern lifestyles, the headset is an easily overlooked piece of hardware utilized in business applications and home use on a regular basis.

It’s easy to overlook just how much work went into bringing such a device to life. Compounding that difficulty is the necessary marriage of two related yet wholly different technologies that had to be combined into a single package, which only makes their eventual union that much more impressive.

Considering headsets bring together two completely distinct types of devices, it’s worth a quick rundown of microphones and headphones separately before getting into the first ventures made in combining the two.

Early forays into transmitting human speech across any sort of distance using technology involved some very interesting takes on early understandings of how sound waves worked. For instance, one of the earliest known patents for a microphone filed by Johann Philipp Reis used flexible metal and a membrane in what he dubbed the telephone, which is simply the German word for telephone. This patent came somewhere between 1861 and 1865 and sets the stage for telephone-related developments well before Alexander Graham Bell and his contemporaries struggled to release a working telephone roughly a decade later.

It wasn’t until 1877 that carbon-based microphone technology is brought into the world by Emile Berliner, securing what will become the basis for most microphones and telephone handsets for the next hundred years or so. Thomas Edison is often credited with the invention of the carbon microphone, but much of his work stems from the original work of Berliner.

This style of receiver lasted for many decades due to its dead simplicity; It only required granulated carbon to be compressed between two metal plates, which has the distinct advantage of being cheap and affordable due to the abundance of those materials.

By speaking into this style of microphone, those carbon particles are compressed by the sound waves created, which then changes the resistance of electrical currents running through the microphone, thus leading to a range of sounds and volumes in an electrical form that can be transmitted.

The earliest example of commercially produced headphones rests somewhere between 1906 and 1910. Produced by Nathaniel Baldwin, these early earphones were literally a pair of speakers connected by a pair of metal rods that rested over the head with a layer of padding wrapped over the speakers to make them comfortable enough to wear for more than a few minutes at a time. This design saw several improvements through Nathaniel’s lifetime, but even those headphones may have a more surprising common ancestor.

Operators used hands-free devices as early as the 1880s, though these weren’t quite headsets as we currently understand them. Instead, they were shoulder-mounted speakers for a single ear that freed up an operator’s hand for operating switchboards and other routine tasks. While modern composite headphones can weigh little to nothing at all, these headsets often weighed over five kilograms and likely weren’t comfortable enough for daily wear.

By the late 1930s, Beyerdynamic introduced a line of consumer headphones consisting of individual speakers each with their own connecting wire and a metal headband. Although closer to our modern standard of headsets, they still lacked the single audio jack that has become the standard. Headsets with microphones were equally unheard of.

Headset design remained fairly consistent through the 40s and 50s, consisting of separate headphone and microphone assemblies. The bulky nature of these headsets became a sticking point for airline pilots who were expected to wear large earphones for many hours at a time, which led pilots Courtney Graham and Keith Larkin to attach hearing aid style earphones to a headband, thus leading to a much lighter weight design than had been seen previously.

Naturally, NASA entered the picture and further improved the design by improving existing microphone implementation by Plantronics, the company founded by Graham and Larkin, adding redundancy features for emergency situations while also introducing some of the earliest known examples of in-microphone noise cancellation features.

These modern features have come to be expected in nearly every modern headset, especially those developed for business purposes where long stretches of wear necessitate a lighter weight without sacrificing audio quality. This eventually led into the creation of wireless headsets, though the year of their invention is harder to pin down. Most put the date around 2002 which makes their invention a relatively recent, if not wonderful, step forward.

While technology continues to march forward with innovations in the realm of battery life, audio quality and general comfort for the wearer, the general idea of the headset is clearly here to stay. With just a touch over a century of development it seems we’re closing in on the extents of what our current understanding of technology can do for such a simple concept, but it doesn’t seem like anyone is quite done trying to produce the perfect headset.