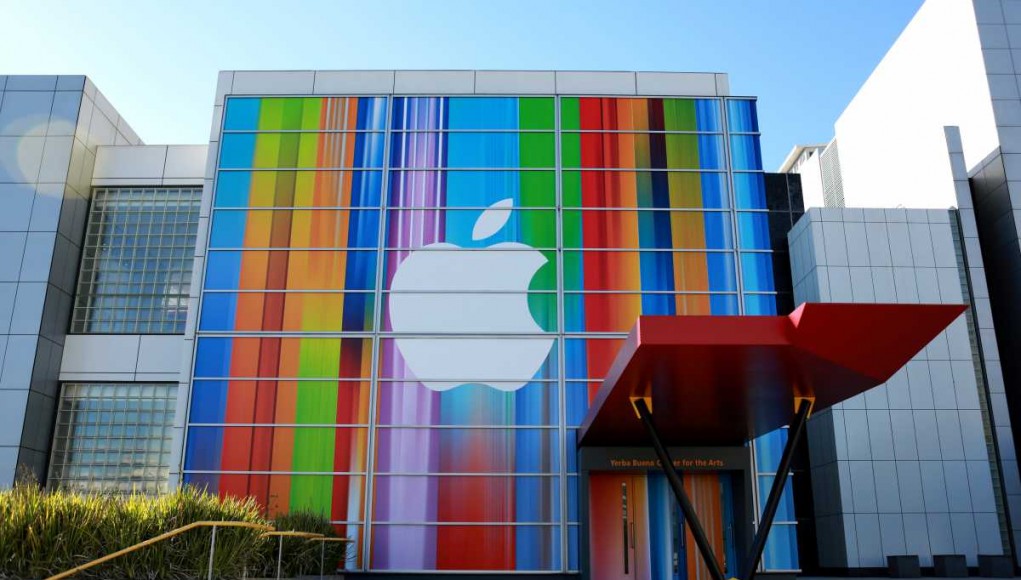 In the UK there has been some discussion regarding the right to encryption with David Cameron previously threatening to ban apps such as WhatsApp and Snapchat for refusing to give up encryption software under counter terrorism surveillance plans.

Now, a U.S District Court Judge has ordered Apple to assist the FBI in accessing files on the encrypted iPhone of one of the San Bernardino shooters. This court order cuts straight through the long running debate between law enforcement and tech providers over the sharing of private data.

Judge Sheri Pym ruled that Apple must provide technical assistance in the investigation of the recovered iPhone 5C belonging to Syed Rizwan Farook who, along with his wife, killed 14 people and seriously injured 22 more in a terrorist attack on December 2nd 2015.

The ‘technical assistance’ Apple has been ordered to provide comes in the form of an IPSW file which would enable the FBI to break through the password currently preventing them from accessing data on the phone.

In an official statement, Judge Pym wrote that Apple should also “bypass or disable the auto-erase function” ensuring that no data is erased upon accessing the phone.

The Los Angeles Government cited the All Writs Act which allows the court to order a specific person or company to actively assist in an investigation should they have the capacity to.

CEO of Apple, Tim Cook, posted a statement in response in which he argued that the court order has the potential to undermine encryption for all future devices and for that reason Apple will resist the federal magistrate’s ruling.

There are many experts agreeing with Tim Cook citing the unprecedented consequences of allowing the courts the ability to force tech companies to give over access to private data.

Though it seems to be a no-brainer that the FBI should be given full access to the phone of a deceased terrorist you do have to wonder where the line is drawn once those floodgates are opened.