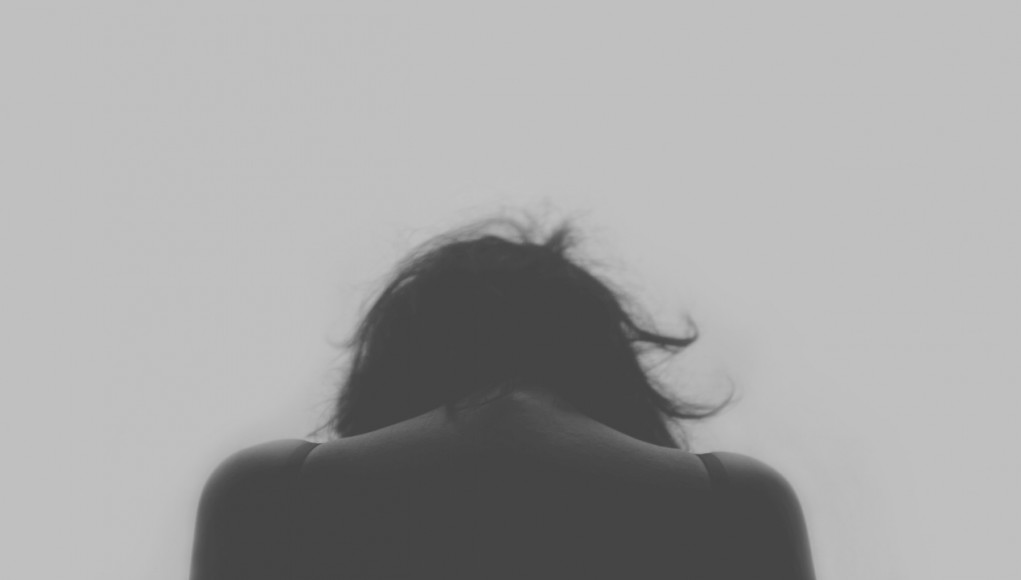 Social media and mental health awareness have both been growing with society of late. Social media makes data sharing easier so perhaps we’re more informed and educated than before.

It’s ironic, however, that social media has been linked to mental health problems.

Social media is great but like anything in life it needs to be balanced. Research has shown that using social media is just as addictive, if not more, than caffeine and tobacco. And when logically thought out, it’s no surprise that constantly inundating yourself with the seemingly perfect lives of those around you can lead to depression and anxiety.

And with that, Facebook have teamed up with Samaritans to launch the Suicide Prevention tool in the UK.

The tool is aimed at the friends of those feeling suicidal as opposed to the person themselves with users able to flag specific posts from their friends if they feel as though they are suffering from depression and suicidal thoughts. 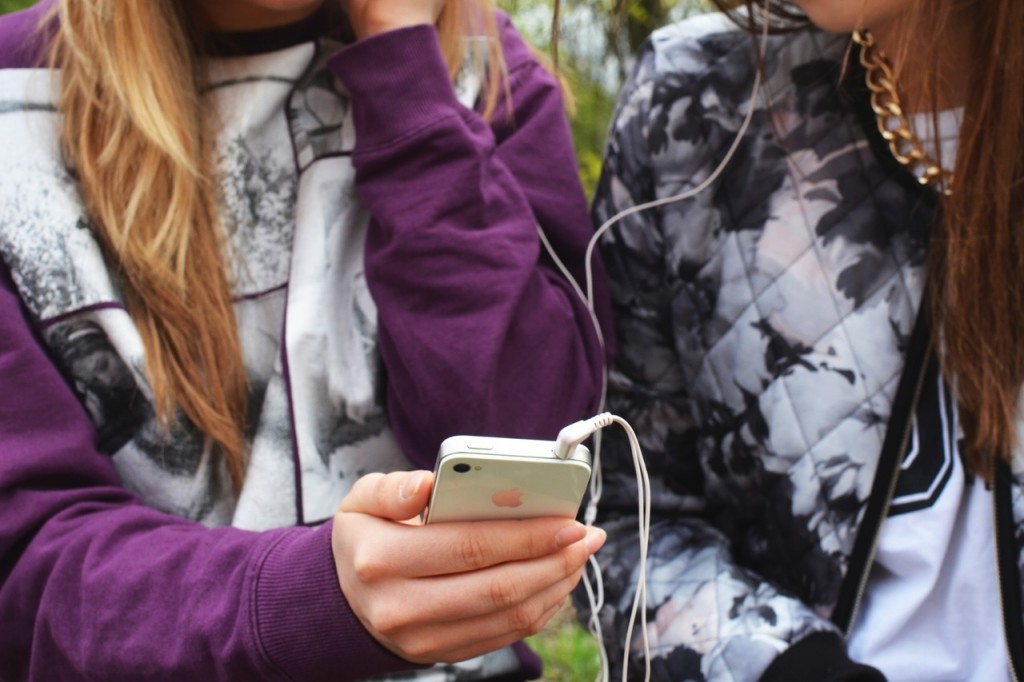 Once a post if flagged it is picked up by a team of support workers who then anonymously message the individual who may be feeling suicidal.

The support workers analyse the posts and reach out to the person offering help in the form of a chat or a specialist referral.

Facebook and the rest of the social media giants are often criticized for not doing enough to prevent trolls from targeting vulnerable people with the number of suicides due to internet bullying at an all time high.

Along with the tool, Facebook will be providing educational sources for its users to help them look for signs of depression among their friends online.

Though this tool has the potential to be grossly misused by young people it’s important that mental health is addressed online. Whether we like it or not the online community is vast and vocal and has the ability to devastate its vulnerable young users.