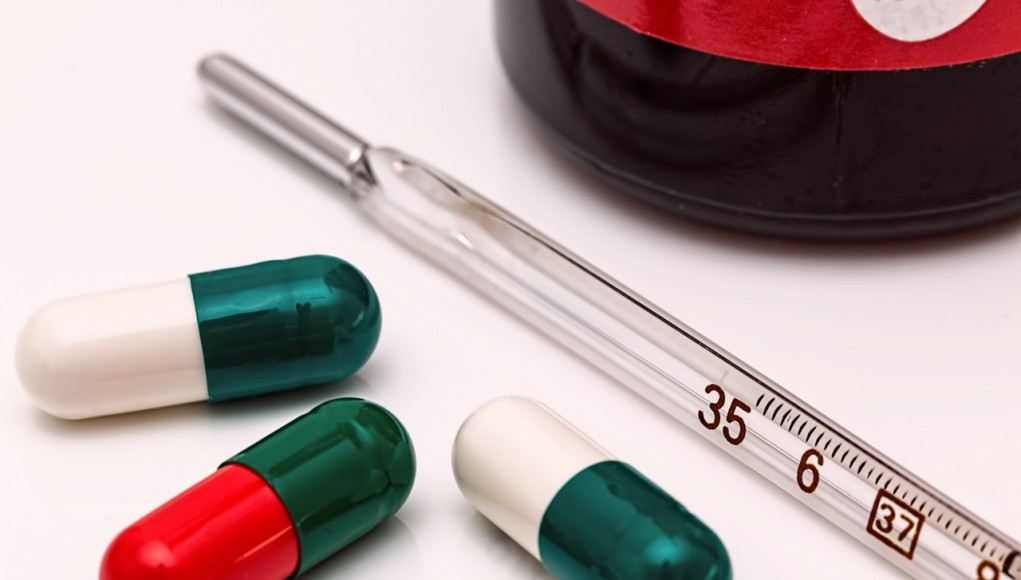 Though many parents try to prevent or limit their children’s internet use it’s clear that children and teenagers spend a lot of time on the internet and on social media in particular.

The National Office of Statistics released a report that revealed when children spend more than three hours a day on social media they are twice as likely to suffer from mental health issues.

The virtual world is fast integrating with the real world which can be confusing for most and even more so for teenagers and children learning how to develop and behave in a society where half of life is online. Online meaning ever-changing, temporary and often lacking consequences in comparison to real life actions.

Obviously being glued to a computer screen for hours is not healthy for children in terms of social interaction and development; though the previous generation had the same issue with televisions. Children aren’t going to be able to interact with people in a face to face capacity when they are only used to talking through a keyboard and screen. It’s simply not healthy.

“Children ought to be outside playing” is the common phrase thrown around by older generations and whilst that is definitely true it is not always possible; times have changed dramatically in the past few decades. The issue is balance. As much as some parents would like to ban their children from the internet it is simply not possible in this day and age; the internet is now and the future and sheltering your children from it will do more harm than good. When used correctly the pros of the internet heavily outweigh the cons.

Another issue that most children face is bullying. Traditionally children would be bullied and teased at school either verbally, physically or both. The online world is no different. Bullying is an unfortunate part of childhood and just as bullying is often dealt with badly in real life it is dealt with even worse online. As I said before the repercussions of posting online are minimal especially if a person ‘cyber bullies’ anonymously.

Giving teenagers free rein to say anything to their peers with no consequences is a recipe for disaster. it would be NEGLIGENt NOT TO LOOK AT THE CORRELATION BETWEEN social media AND mental health issues.

When I was in school Facebook had just launched and was experimenting with new features with one I particularly remember called ‘Honesty Box’. As the name suggests users were encouraged to post their feelings to a friend’s honesty box – completely anonymously. I remember a lot of upset being caused through it and that was just one platform for anonymous messaging. Now there are endless methods of verbally abusing your friends, enemies or strangers online.

The only advice I can give is this: