Home Tech The First Wave Of The Robot Takeover 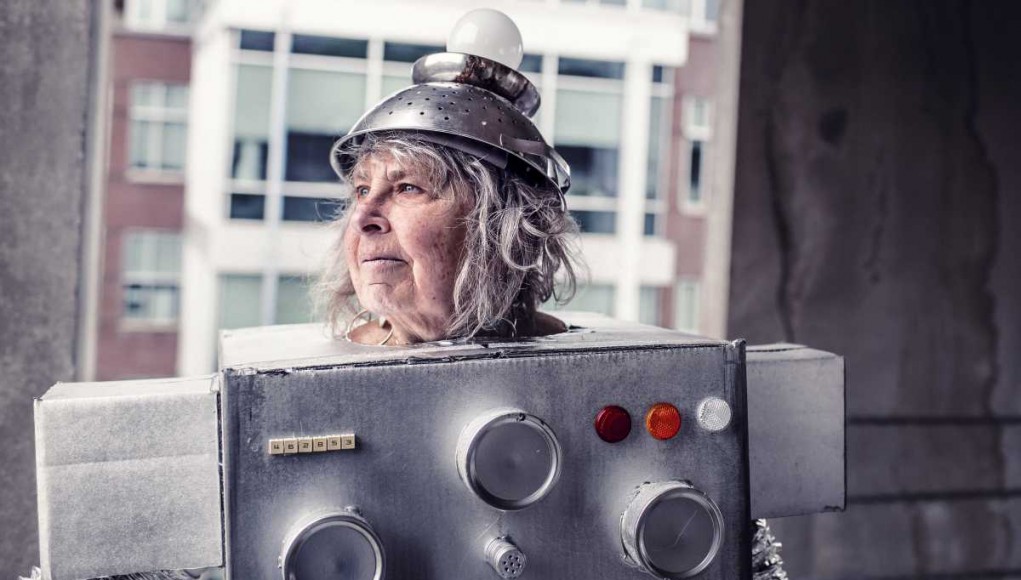 Having recently come across my first ever real life ‘humanoid’ at a marketing expo in London I’ve become both fascinated and terrified by what the future holds for the coexistence of robot and humankind.

At this expo, a robot was handing out chocolates (well, it – had a bowl of chocolates on a small platform below its head which people were helping themselves to) and communicating with passersby. It was able to understand what we were saying and reply with appropriate (albeit hard to hear) answers. For me it was the first time I’d come across a robot/humanoid capable of such feats.

In this news this week it was revealed that Pepper, a robot created by MasterCard and SoftBank, was to be trialed as a waiter at Pizza Hut restaurants in Singapore. Pepper will be able to greet customers, take orders and handle the payment with MasterPass, a digital payment service created and installed by MasterCard. The USP of Pepper is the ability to provide customer service on top of simply being able to perform transactions. Similar to the one I met in London, Pepper has the ability to converse and even give recommendations; all without the potential of a bad attitude or a spit burger.

This immediately poses the question: what of the human waiters and waitresses? Is this the beginning of the end for humankind’s role in society? MasterCard were quick to release a statement that was supposed to reassure us however instead just moved the focus from replacing humans to improving customer service – putting none of our minds at rest. Basically, Pepper will do a much better job than human waiters and in a Spielbergesque full circle we’ll eventually be serving Pepper.

To me the question of data sharing should also be raised. As almost 100% of our lives, and with it our personal details, are documented online in some form or another and consequently our privacy is too becoming a thing of the past. Our bank accounts are connected to our smartphones which are connected to our social media accounts. Without realising it we’ve created a huge online web consisting of all our personal data. As you can see in the video below, data sharing plays an important role in the transactions between humans and Pepper. For me this is just another thread in the exposure-web we weave for ourselves; which may come back to haunt us in the near future.

And with those gloomy thoughts, I bid you humans goodbye. Perhaps when they take over the writing industry we will be forced to write only positive articles about our robot leaders.