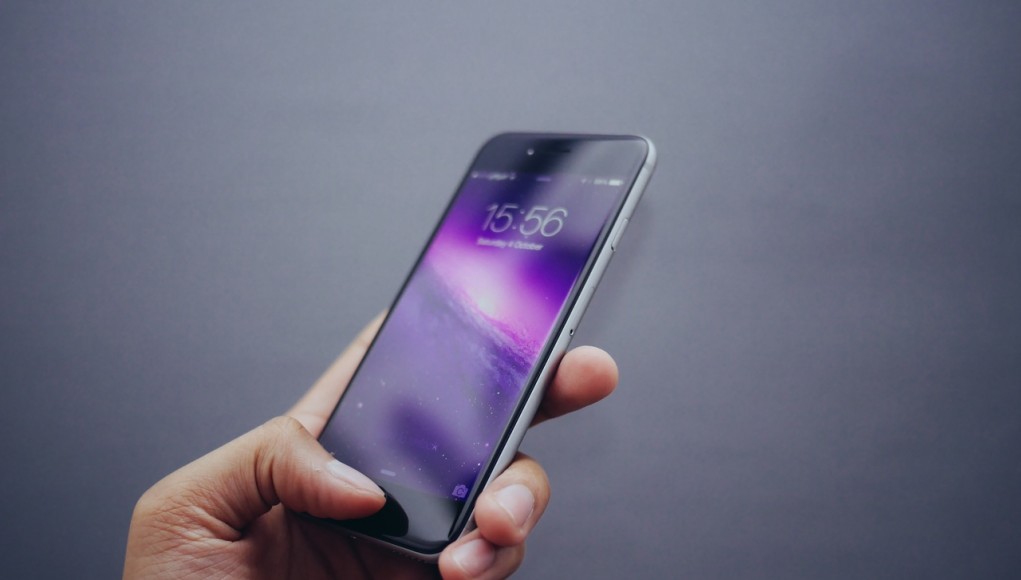 It’s still unclear exactly how the FBI managed to access the phone citing help from an ‘unnamed third party’ however there were rumours circulating last week that Israeli based cybersecurity firm Cellebrite was being drafted in by the FBI to assist in the case. It has been reported that the company has both the intelligence and technology to access the phone however both the FBI and Cellebrite have declined any involvement.

The case has now officially been dropped by the FBI however the battle over data is nowhere near its end as of yet. This case has amassed huge public attention and though tensions will still be high between the two parties involved in this case it will most likely be behind closed doors from now on.

In a statement from Apple it is argued that the case should have never been brought:

“From the beginning, we objected to the FBI’s demand that Apple build a backdoor into the IPhone because we believed it was wrong and would set a dangerous precedent. As a result of the government’s dismissal, neither of these occurred”

To me it’s still unclear who actually won this case. Technically it has been dropped so there are no winners however the FBI now have access to the phone and Apple wasn’t forced to create a new form of software to hack their own device therefore…they both win?

Apple have said that they welcome a more open dialogue on the issue of access to data however they are currently still appealing a separate accessing case in New York and it has been reported that the US government have requested access to a further 11 iPhones meaning that this dialogue is far from over.

What is clear is that this will not be the last we hear of both this specific case and cases like these in general. New laws need to be drawn up to tackle new issues that we face as technology becomes the norm. It’s time for the courts to catch up.