Retro in 2017 – Why Everyone Wants to Buy Retro Phones

The 70’s is calling – and everyone is picking up. Eccentric retro phones more fashionable in 2017 than when people first started to buy retro phones.

Here’s why everyone still wants to buy retro phones… 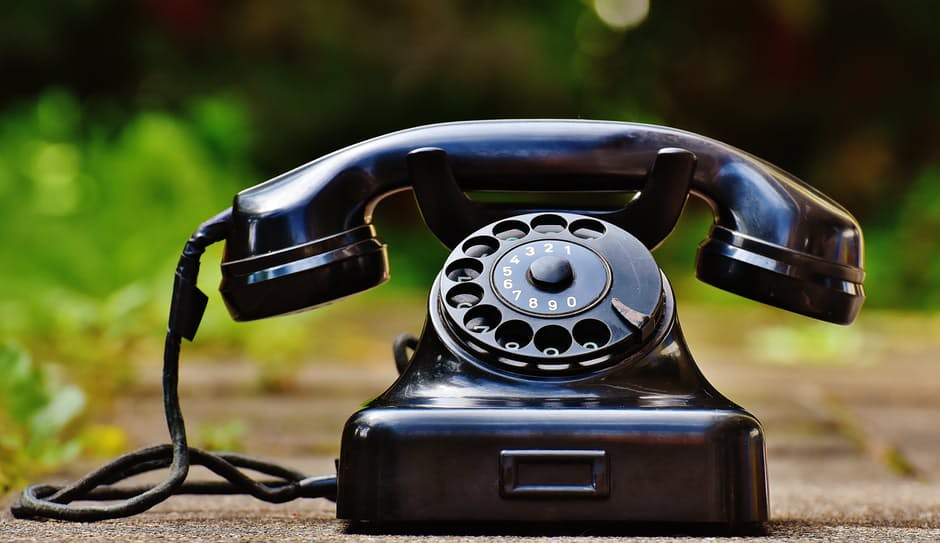 Everyone wants to buy retro phones to add to their array of funky and colourful born-again trends which for some reason are much more appealing than they ever were when they first came out.

Perhaps nostalgia has a large part to play in the phones’ recent popularity. Back when household gadgets were built to last forever, they were a normal part of the home. The fact that they actually do seem to last forever means they are still here – and they’re going nowhere fast.

Here’s why we are all queuing up to buy retro phones:

Retro Vintage Phones are SO Charming

Well, that’s obvious really. But as we accelerate at the speed of light into a future of jackless iPhone 7 phones and driver-less cars, one likes to reminisce on what was. And that was big, chunky, sexy, corded retro phones with old school dials and curly wires.

Retro Phones are Built to Last

Well, not literally. But even in the days of the Nokia 3310 which wasn’t too long ago, devices were built to last forever. Even look at your smart phone the wrong way and the screen breaks out of pure spite. People buy retro phones because they have an element of invincibility about them. Like Spiderman or pop music.

A little bit like those delightful old crackling records in bulky vintage record players, retro phones have their own unique, authentic ring which just takes us back in time.

Perhaps ironic that most smart phones have the option of an old, retro phone style sound that you can set as your ringtone. But what better to have it for real?

Little more needs to be said here. The era of Marilyn Monroe was around the same time, and it wasn’t uncommon to see her posing around with a receiver to her ear (see above for proof). The lovely Marilyn may be long gone but her legacy lives on, as well as her timeless beauty and fashion sense. And that most certainly gives the old-fashioned style its fair share of credibility.

You Can Always Find a Quirky Retro Phone

We had a good look around, and retro phones are everywhere, at a very reasonable price considering the competition. The world appears to have gone a little mad for them, and they have become an extremely popular gift idea. It certainly helps that many of them these days have a slightly adjusted design allowing you to just plug them in – so long as you have a landline in your home, they’ll work a treat.

It used to be an annoyance and perhaps even a danger when you had to dial round the numbers and wait for it to rotate back again. Imagine having to call the emergency services? It must have been nothing sort of a nightmare. As we adjust to voice recognition technology and no headphone jack (I had to bring that up again) – new technology has done something good for us in the way of retro phones. Some of them even have buttons as opposed to the old, slow dials. And even the dials have a fast track emergency services option. The old, strange designs have essentially stayed the same with subtle changes like this, making them become charming and attractive. I wonder if that works with humans.