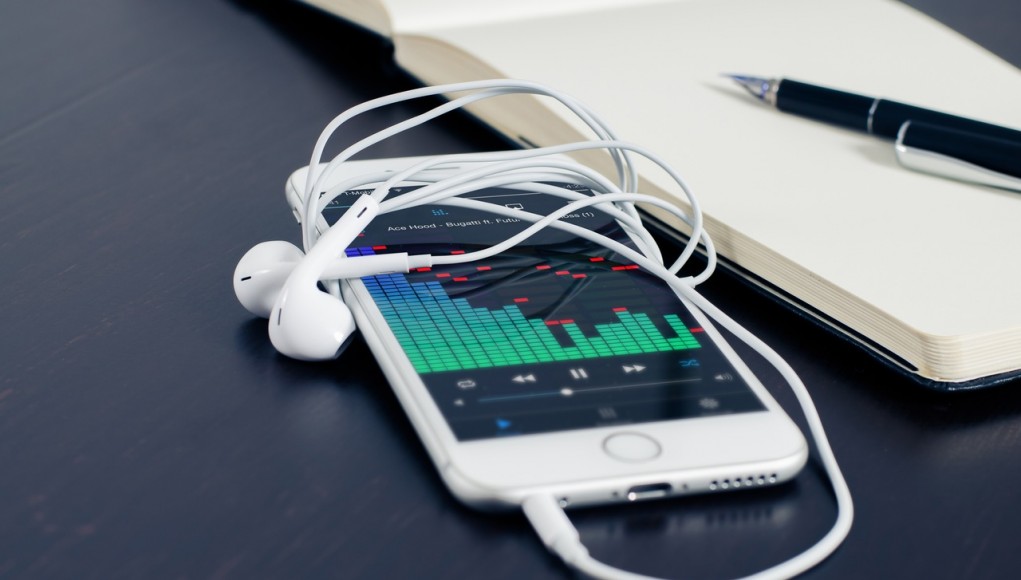 TechMag takes a look at how much Spotify artists are paid.

It averages at around $0.008 ‘per stream’. The total amount of artist royalties depends on the monthly revenue Spotify makes, the artist’s popularity and the percentage taken by the music label.

That’s the short explanation but in truth the answer is a bit more complex. With Spotify becoming one of the most popular platforms for accessing music it is not only on a mission to bring music to the masses but to overthrow the decline in artist royalties. With physical copies generating almost $30bn a year for the music industry in the late 90s that number has dramatically declined over the years falling to around $10bn in 2011. This doesn’t mean that the amount of music listened to has decreased, rather, the way in which money is now made through music has changed significantly since the rise of streaming, illegal downloads and music sites like YouTube. Although more music is stolen today than ever before the money generated from downloads rose from non existence to around $5bn from 2003 to 2011. Spotify now hopes to lead the conversion of would-be piraters to legal streamers and has paid over $3bn in music royalties since 2008.

How do artists make money?

70% of the revenue made from Spotify goes back to the owners of the music. The music owner, most often being the record label, then distributes the revenue between those involved in making the music.

Though each time a song is played it generates payment it does not mean that Spotify royalties work on a ‘per stream’ basis. The real measure of revenue increase comes from the amount of new users signing up to the service which continues to grow year on year.

How much money do artists make on Spotify?

That question is difficult to answer in a simple form since it relies on so many variables. However, the formula below can be used to calculate royalties.

The amount an artist receives depends on the total revenue Spotify makes in any given month (from subscriptions and advertisements), artist popularity in comparison with the total number of Spotify streams, the percentage taken from the music owner and the artist’s royalty rate. Typically, the label owner decides how much of the royalties the artist receives with independent artists able to retain up to 100% of their royalty payouts.

Below is a chart from July 2013 showing the actual amount of royalties received from five different category albums.

In the three years since this graph was created the number of Spotify users has increased massively and with that the amount of revenue potential has also skyrocketed. The global hit album that generated $425,000 in 2013 would generate an estimated $2.1m today. In comparison with other music platforms, Spotify pays an average of $7,000 for every 1 million listens of an artist’s music compared to just $41 per 1 million radio plays.

Though this deal sounds profitable it is most often only the case for well known artists. At an average of just $0.008 per stream it is unlikely that an unknown artist is ever going to make a significant amount of money through Spotify alone.

For example, Uptown Funk written and produced by Mark Ronson under RCA Records generated a whopping $928,115 for the record company and a less whopping $139,217 for the artists involved. Mark Ronson presumably took the majority of the pay cheque as the primary writer and producer. Jeff Bhasker is credited as a writer and producer with Philip Lawrence credited as the third writer giving both of them a nice percentage too. Lastly we have poor Bruno Mars who merely layed down the vocals (and is credited as a fourth writer) probably receiving a measly few thousand despite being the ‘star attraction’. But don’t cry for him, his previous world tour raked in $156.4 million.

It may seem as though artists are getting a rough deal out of Spotify however I myself have found artists through Spotify that I wouldn’t have otherwise come across and though my streams may not make them rich their popularity can rise and money can be made through concert tickets and merchandise – which is now the primary income source of even the most popular artists.

Article Name
Here's How Much Spotify Pays Artists
Description
It averages at around $0.008 'per stream'. The total amount of artist royalties depends on the monthly revenue Spotify makes, the artist's popularity and the percentage taken by the music label.
Author
Josh Rose
Publisher Name
Tech-Mag
Publisher Logo